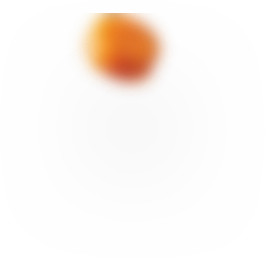 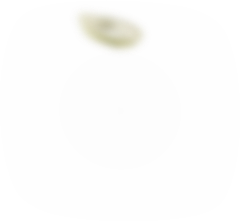 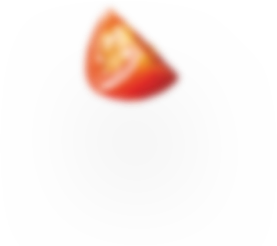 After almost three decades as one of the country’s favourite TV chefs, Ainsley Harriott has become something of a national institution. In 2020 he was delighted to be awarded an MBE for his services to broadcasting and the culinary arts. Best known for his twenty-one series’ of Ready, Steady, Cook, and with many solo primetime cooking series under his belt, he has become the master of fresh, fun, accessible cuisine.

Ainsley trained at Westminster College before a career in London’s top hotels and restaurants – and with his years of experience working in professional kitchens, he has developed a deep understanding of his craft. In the early 1990s Ainsley was invited to become resident chef on BBC TV’s Good Morning With Anne And Nick. 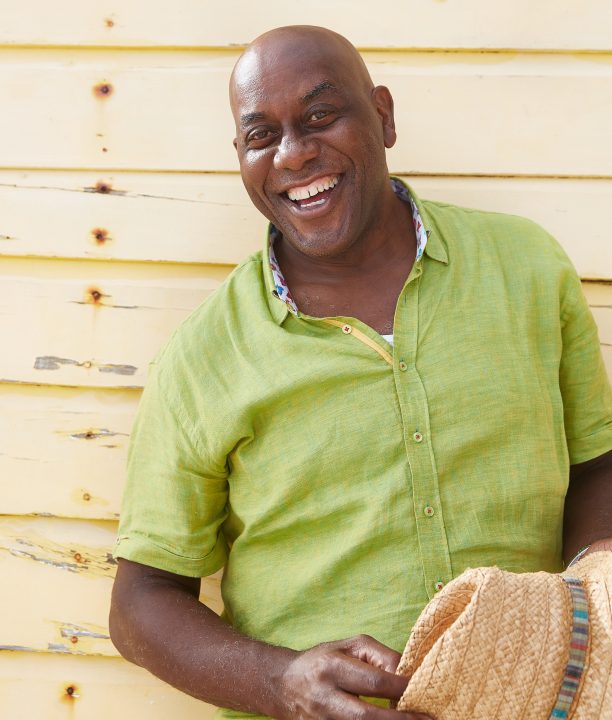 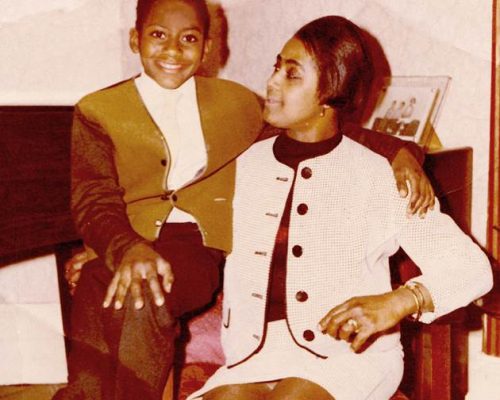 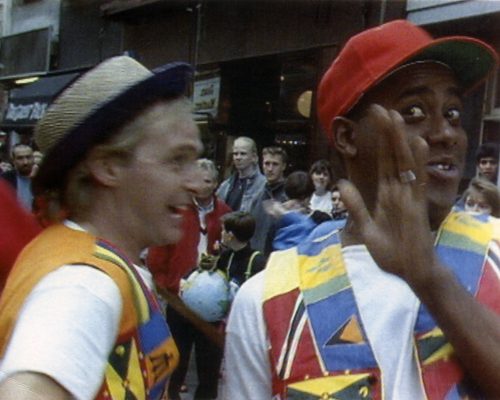 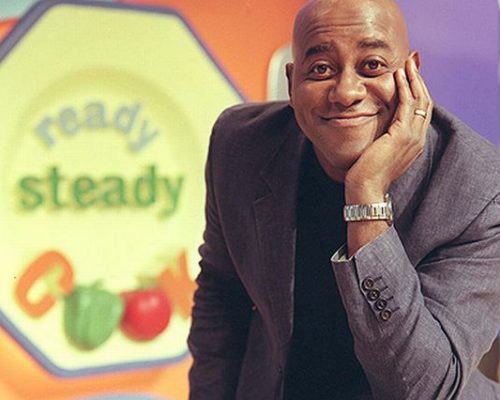 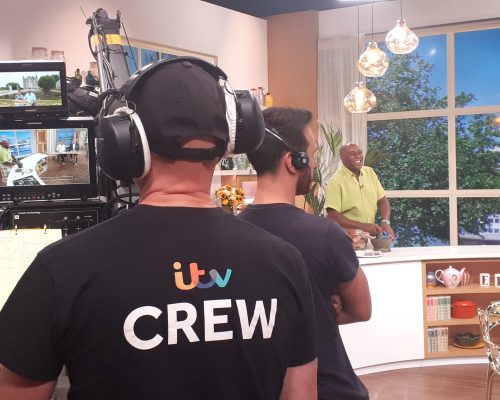 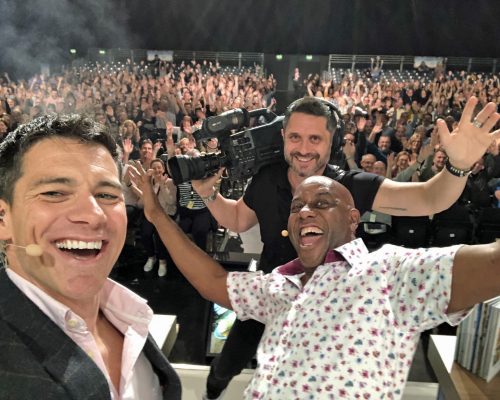 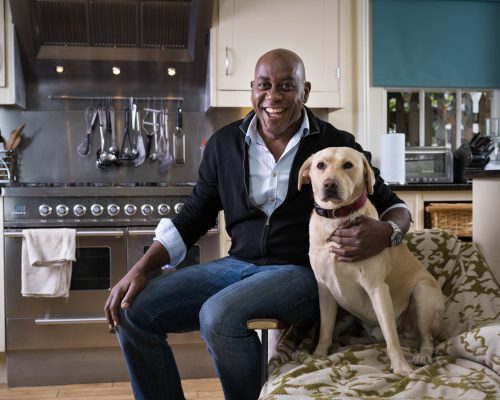 He is also a best-selling author and has sold over two million books worldwide. Titles include Ainsley’s Barbecue Bible, the Meals in Minutes franchise, Friends and Family, Ainsley’s Caribbean Kitchen and his latest Ainsley’s Mediterranean Cookbook.

Ainsley has taken the amazing flavours he’s discovered on his world travels and used them to create great-tasting food for busy people. Over the past 15 years the Ainsley Harriott food range has gone from strength to strength and is a familiar sight in UK and Australian supermarkets – bringing world flavour to your dinner table with quick, easy and delicious meal solutions. Take a look at the Ainsley Foods products and recipe pages for some tasty mealtime inspiration.

Bobby showing off his new nose ring to his mate. N

These tasty veggies burgers are packed full of fla

@Westking @thevincentrooms Thank you - it was great to be there ☺️ x

A nice and spicy recipe for the BBQ this weekend - My Peri Peri Chicken with Chilli Lime Corn 🌶🌽 Give it a try!… https://t.co/H4aYeol20X

RT @NHSEngland: This #WindrushDay, we want to recognise all our NHS colleagues connected to the Windrush's arrival to the UK 74 years ago.…